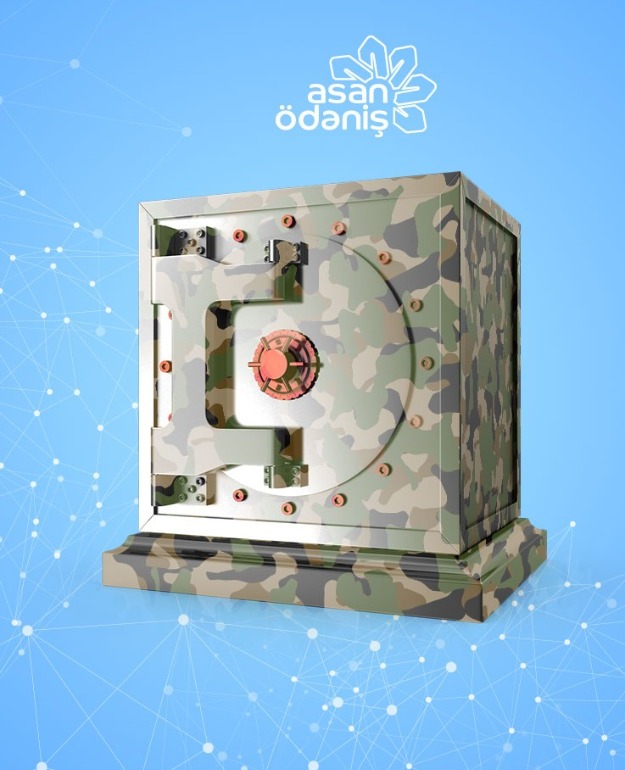 The Armed Forced Response Fund was established on August 17, 2012, by the relevant Decree signed by President Ilham Aliyev in order to develop and strengthen the material and technical base of the Armed Forces of the Republic of Azerbaijan.

The number of personal cabinets in "ASAN payment" has exceeded 500,000

Another innovation from EHIM in 3 years of activity: there is a video recording opportunity in "ASAN Login" now

The mobile application of the “myGov” portal has been launched