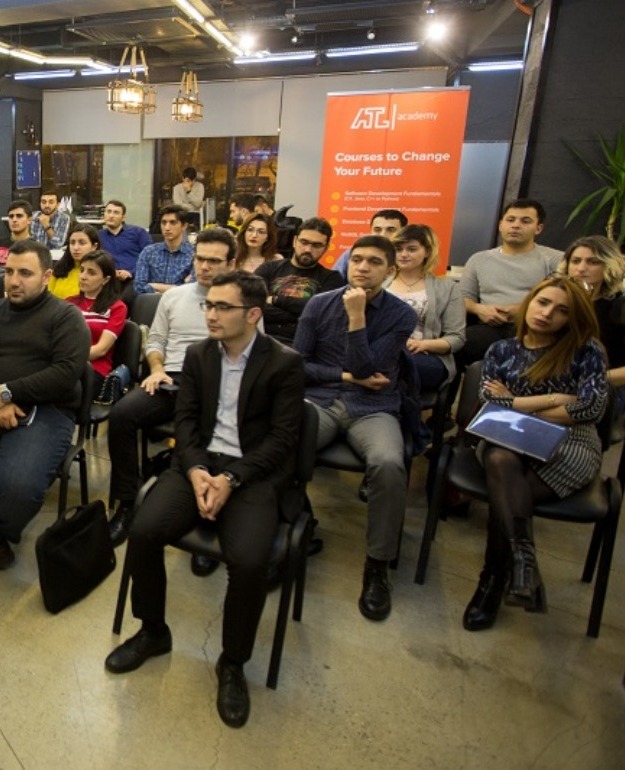 A meeting on "Arificial Intelligence and Its Importance" was held at the "INNOLAND" Incubation and Acceleration Center of the State Agency for Public Service and Social Innovations under the President of the Republic of Azerbaijan.

The meeting was held within the #Expertech meetup of ATL Tech. Fariz Jafarov, director of the e-Government Development Center and Vurgun Hajiyev, head of ATL Tech, spoke about artificial intelligence, its capabilities, importance and impact on the future.

Furthermore, Artificial Intelligence, its areas of influence, implementation of the “Deep Learning” system, the possible threats and opportunities along with other important topics were widely discussed at the meeting. The audience was also informed about the representation of the E-Government Development Center in the Bureau of the Committee on Artificial Intelligence of the Committee of Ministers of the Council of Europe.

At the end of the meeting, questions of the participants were answered.