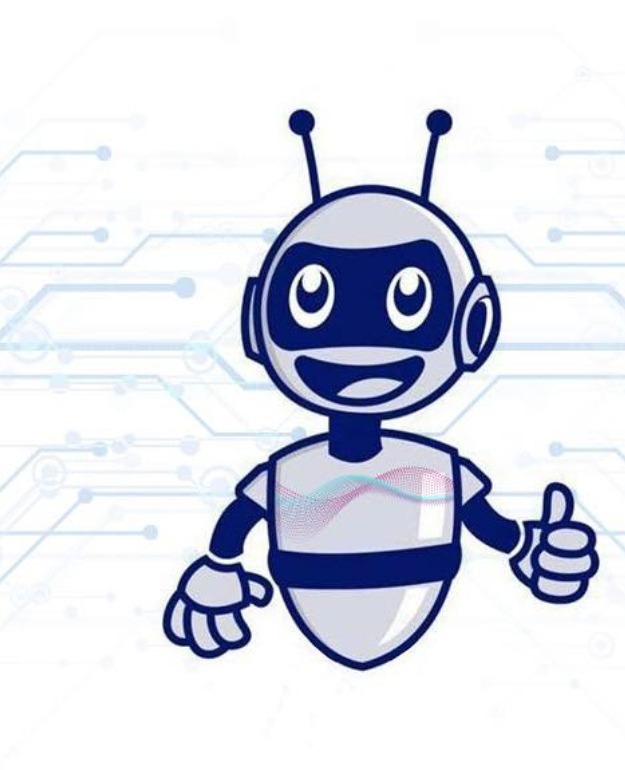 The “ASAN bot” system developed by the E-GOV Development Center of the State Agency for Public Service and Social Innovations under the President of the Republic of Azerbaijan has been launched in order to more easily transfer information on public services to citizens. “ASAN bot” is a chatbot, which is a product of Artificial Intelligence. Initially launched as a pilot version, the Beta version of the “ASAN bot” will serve to answer citizens' questions about the services provided at the “ASAN Service” and “ASAN Communal Centers”, as well as a number of other projects. Thus, through the "ASAN bot", citizens will be able to get prompt answers to their questions about public services at any time, 24/7 and from anywhere.

The main difference of “ASAN bot” from a number of other commercial bots is that it is easy for citizens to understand the text they enter, which is based on Artificial Intelligence technology. If Chatbot has difficulty in understanding the citizen's initial appeal, it offers a menu to choose from, and takes a more detailed approach to the appeal.

The “ASAN bot” will initially be launched via the Telegram application. The bot, which will be launched in beta version, is expected to be further improved and expanded in the future. This system will be used in the future to provide similar services to other state bodies.

Through “ASAN Bot”, it is also possible to get information about the Coronavirus pandemic, which is a topical issue of today, to be aware of the protection methods.

Link to the application: https://t.me/aze_asan_bot