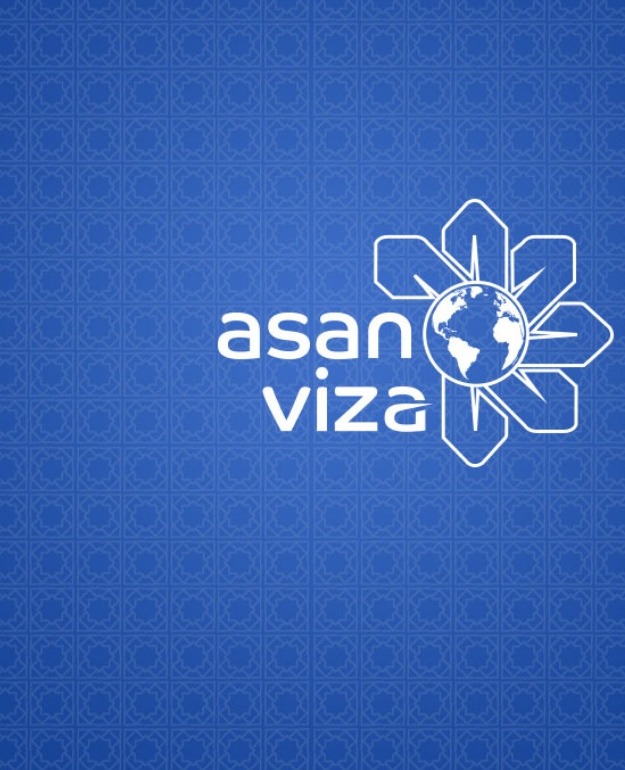 A total of 12,628 foreigners were granted "ASAN Visa" for the UEFA Europa League finals

Visa support for fans arriving in Azerbaijan for the finals of the UEFA Europa League in Baku was thoroughly organized. 12,628 foreigners who needed visas to visit the final game in Baku have received visas through the “ASAN Visa” system. In order to make the process more comfortable and faster, The State Agency for Public Service and Social Innovations under the President of the Republic of Azerbaijan has initiated improvement and optimization of the "ASAN Visa" system. For those applying for a visa to Azerbaijan, the Europa League Final option has been added on www.evisa.gov.az website, allowing both foreigners and stateless persons to come to obtain a facilitated visa, as well as for carrying out accurate statistical reports and analyzes.

On the eve of the preparations, the number of ASAN Visa terminals and service counters at Heydar Aliyev International Airport increased by more than twice and reached a total number of 44. Given the fact that foreigners could travel to Azerbaijan from Georgia, the activity of ASAN Visa counters has been ensured at Sinig Korpu and Sadikhli border check points.

At the same time, it should be emphasized that the procedure of entrance visas at the airports has been reduced from 2 minutes to 20 seconds through the special UEFA module.

AFFA, UEFA, Chelsea, Arsenal and the UK Embassy in Azerbaijan have been cooperating with us to provide information on e-visas for foreigners visiting our country for the UEFA Europa League finals and a number of work has been done in this direction. Foreigners from 117 different countries have been granted visas through the “ASAN Visa” system to participate in the UEFA Europa League final.

42% of the visas for the final game were issued in the last 10 days. We share interesting statistics on visas issued to foreigners to participate in the final in Baku.