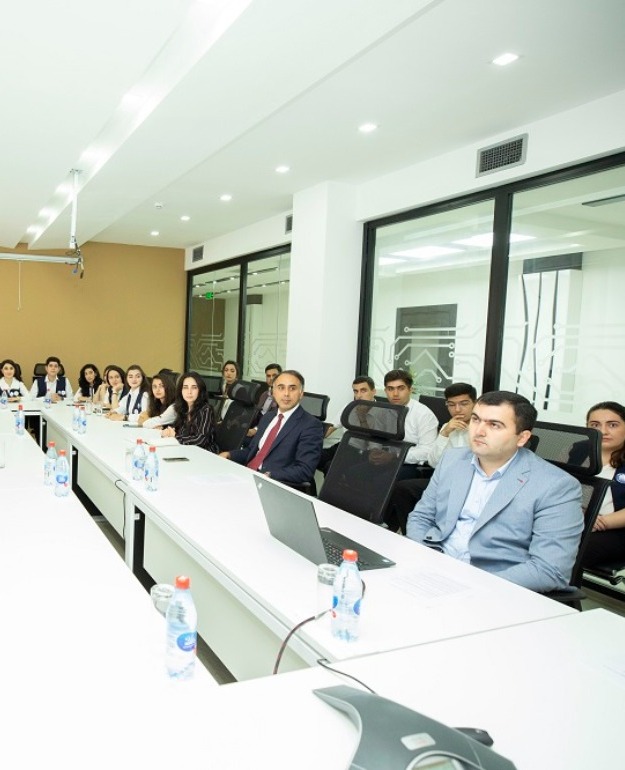 On September 2019, the closing ceremony of the third stage of "Digital Government" promotion program which was carried out within the framework of the joint initiative by the E-GOV Development Center and "ASAN Volunteers" School, and with the support of the Korean International Cooperation Agency (KOICA), was held. At the ceremony, the E-GOV Development Center and the Korean International Cooperation Agency (KOICA) presented a letter of thanks to the volunteers for their distinguished performance throughout the program.

At the ceremony, it was noted about the effective implementation of the project through the use of tablets provided with the financial support of KOICA, and successful collaboration between the State Agency and KOICA.

At the end of the ceremony, volunteers were wished good luck in their future activities.