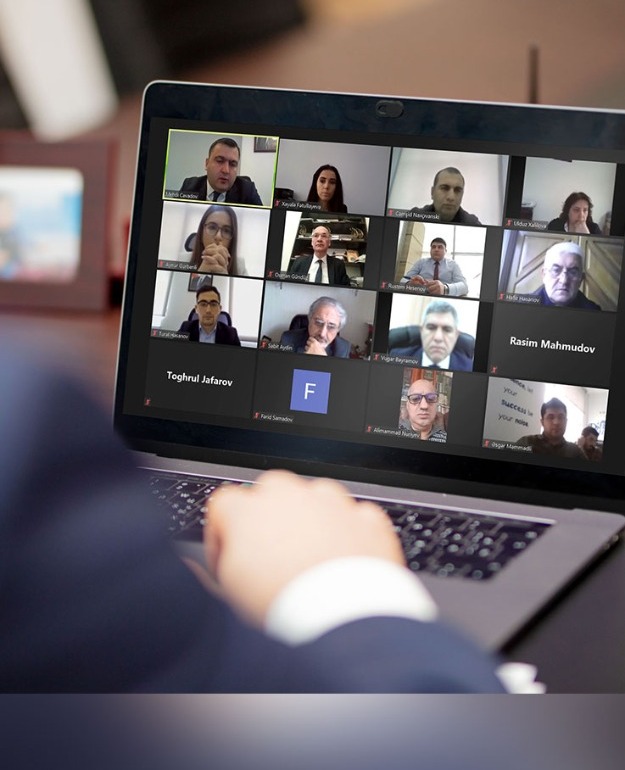 The next meeting of the Public Council on Electronic Services Promotion under the State Agency for Public Service and Social Innovations under the President of the Republic of Azerbaijan was held.

The main purpose of the meeting, organized in the format of a video conference and attended by representatives of relevant state bodies, was to present the possibility of video recording of the system "ASAN Login", managed by the E-GOV Development Center.

President of the Azerbaijan Internet Forum, Coordinator of the Public Council Osman Gunduz emphasized the importance of holding such meetings and discussing new services at a time of rapid development of public services.

Mehdi Javadov, Deputy Director of the E-GOV Development Center, spoke about the advantages of the "ASAN Login" project, which is based on the principle of "Single Sign On" (Unified Access System). He said that the number of users of "ASAN Login" has significantly increased by more than 3 times in 2020 and amounted to 1 million 741 thousand.

Tural Hasanov, Project Manager of “ASAN Login”, gave an extensive presentation on video recording, which was shown visually through the system. It was noted that the system also uses Artificial Intelligence solutions to identify the video-registered citizen.

After the presentation, there was an exchange of views on the advantages of the "ASAN Login" project and, in particular, the possibility of new video recording. The questions raised by the members of the Public Council were answered at the meeting, and the proposals were discussed.

It should be noted that “ASAN Login”, together with the currently integrated systems, provides access to 50 systems. This, in turn, eliminates the need to remember many usernames and passwords, minimizes the risk of data leakage. It also allows to save time and manage data from a single location.