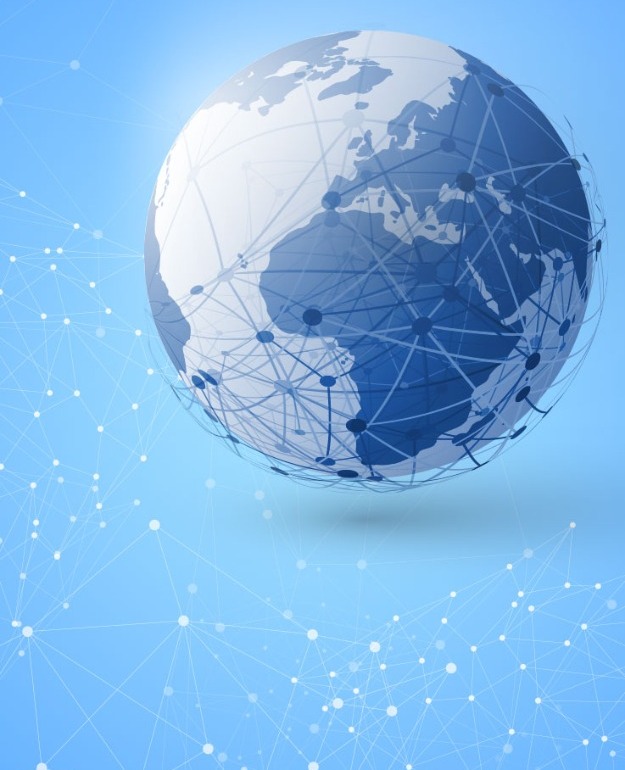 The results of the E-Government Survey for 2020 have been announced. The E-Government Survey is conducted every two years by the United Nations and covers 193 member countries. This 11th edition developed by more than 200 researchers and experts, is the only reference source on e-government training in the world. According to the E-Government Development Index states are usually classified into the highest, high, middle, and low groups. Azerbaijan ranks 13th out of 69 countries in the top group (in 2018, it was ranked 30th among 70 countries.) and in the top three among landlocked developing countries. Compared to 2018, Azerbaijan has surpassed the world average by 11 points in the ranking by increasing its index from 66 points to 71 points. It should be noted that when the index is 0.75, the country is considered to have reached the highest level of e-government development, this means that Azerbaijan is a real candidate for the transition to the highest group. The criteria that make up the “E-Government Development Index” include the “Online Service Index”, the “Telecommunications Infrastructure Index” and the “Human Capital Index”. According to the results of the 2020 assessment, Azerbaijan scored 70 out of 100 possible points on the “Online Services Index” (world average score 56). While grouping countries according to the "Online Service Index" in the UN report Azerbaijan is included in the group of "high-index" countries, together with countries such as Israel, Hungary, Germany, the Czech Republic, and Belarus. Azerbaijan scored 65 points on “the Telecommunications Infrastructure Development Index” (world average score 54), 77 points on “the Human Capital Index” (world average score 68).

In general, our country has managed to maintain its position in the 70th place among the 193 countries of the world on the "e-Government Development Index".

The positive experience of Azerbaijan in this field was also noted in the report. Thus, it is noted that “myGov” as an e-government portal based on "personal cabinet" allows citizens to obtain personal, financial, educational, and other information and apply for public services. It is emphasized that the portal realizes the user's needs in the real-time regime and based on the data-based predicate e-government concept by implementing a new approach in the field of public services. It is reported that access to a large number of electronic services is available through the "ASAN Login" system.

The "Idea Bank" project was also mentioned in the report as an example of the "Electronic Participation Index" and a link to its website was provided.

In order to accelerate the construction of e-government and implement effective coordination in our country, the E-Gov Development Center was established in 2018 by the Decree of the President of the Republic of Azerbaijan Ilham Aliyev "On measures to develop e-government and the transition to digital government."

The Center established subordinate to the State Agency for Public Service and Social Innovations has implemented many projects in the field of electronic public services that facilitate the lives of citizens to date. These include “myGov” e-government portal based on “personal cabinet” and providing proactive services to citizens, Single portal of public procurement "e-Procurement", "e-Agro" Electronic Agricultural Information System, “e-auction” auction system, “ASAN Visa”, “ASAN payment”, “ASAN Finance ”, the “ASAN Login” and other projects.

The Center has also developed a "The System for Obtaining and Monitoring Permissions during the implementation of the special quarantine regime” during the fight against the pandemic. A number of new services have been digitized so that citizens can do their work without leaving home, “ASAN Bot” has been launched to provide online information on the activities of “ASAN service” centers.

“The UN E-Government Survey 2020” can be downloaded from the link below: