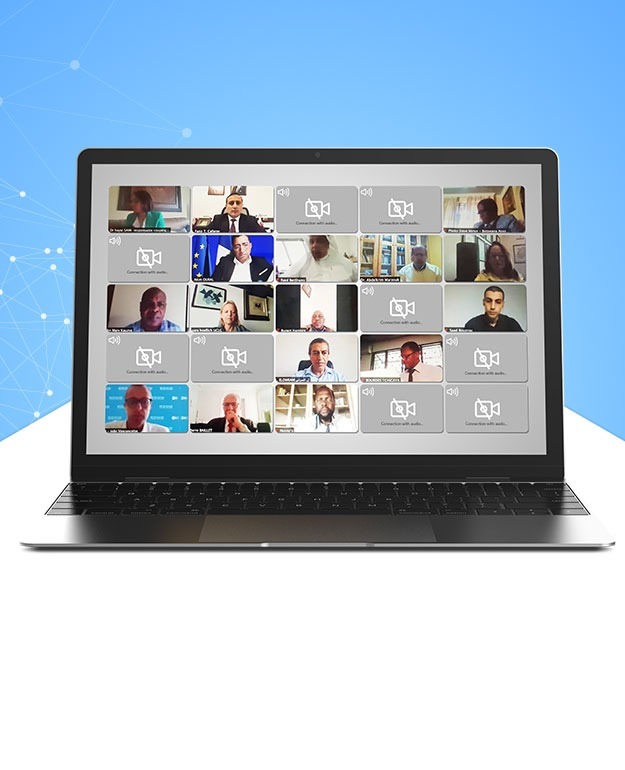 The director of EGDC spoke at an international webinar

Fariz Jafarov, director of the E-Gov Development Center (EGDC) subordinate to the State Agency for Public Services and Social Innovations under the President of the Republic of Azerbaijan, participated in the international webinar on the topic “The place and advantage of Digital in African Local Governance”.

Representatives of local governments of France, Spain, and Africa, government officials, representatives from the private sector, international organizations, and field of science attended the webinar. During the panels, various experts from the Department of State Institutions and Digital Government of the UN Department of Economic and Social Affairs, the organization "Smart and Sustainable Cities of the World" (WeGo), the Department of Digital Innovation and e-Services in Barcelona spoke.

Fariz Jafarov, director of EGDC, spoke about methods of preparation of strategic road maps in this direction, stages of e-government development, e-services provided to citizens in digital form, and the current challenges in digitalization in Azerbaijan. Fariz Jafarov gave a detailed presentation to event participants about "ASAN service", work done in the field of digitalization in Azerbaijan, Preventive measures taken in our country during the COVID-19 pandemic, and “The System for Obtaining and Monitoring Permissions” developed by the E-Gov Development Center to manage the current situation.

Discussions were continued on e-governance, digitalization, development of “Smart City” programs. It was also emphasized how these topics are related to the 16th Sustainable Development Goal.

The international webinar focused on solving the problem of public services arising from uncontrolled urbanization through digitalization. The overall goal was to learn how to develop the “Digital Morocco” program and promote Morocco's benefits as a “Digital Regional Hub”.