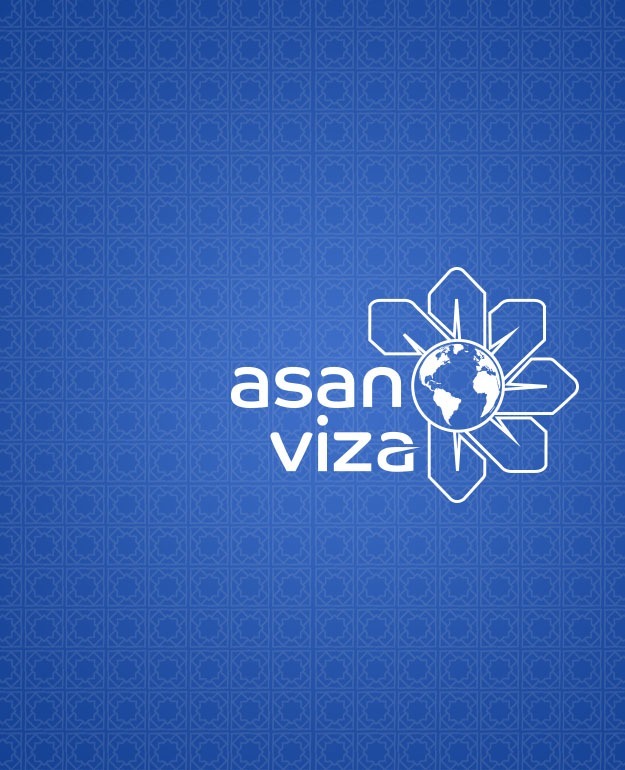 In August, a record number of "ASAN Visa" was issued.

In August 2019, the number of foreign citizens who received “ASAN Visa” to visit Azerbaijan has reached a record level. Thus, 125 424 foreigners from 134 different countries applied for a visa via the ASAN Visa system last month. This means that besides August is the most apply received month since the establishment of ASAN Visa, also there is a 24% increase compared to the same period in 2018.

The highest number of applicants for e-visa in Azerbaijan in August are citizens of the United Arab Emirates, China, Turkey, India, Pakistan, Iran, Israel, Saudi Arabia, Kuwait, and Turkmenistan.

In August, 44% of the total visas issued by the “ASAN Visa” are issued to citizens of 14 countries at international airports in Azerbaijan. At the airports, with ASAN Visa self-service terminals operating in 7 languages, and with the support of employees, Citizens of the United Arab Emirates, South Korea, China, Iran, Israel, Indonesia, Kuwait, Qatar, Malaysia, Oman, Saudi Arabia, Singapore, Bahrain, and Japan can obtain their e-visas within 2 minutes. Visas are issued at international airports of the Republic of Azerbaijan also to the people who have a resident visa in the United Arab Emirates for more than 6 months’ validity.

Looking at the first 8 months of 2019, the number of visas issued by ASAN Visa increased by 43% compared to the relevant period last year. I

n total, since the application of the “ASAN Visa” system till today citizens of 184 different countries have been issued by visa. Apart from the 94 countries that have the opportunity to obtain electronic visas to Azerbaijan, this includes countries where diplomatic and business visas are issued. The ASAN Visa system, established in accordance with the Decree of the President of the Republic of Azerbaijan No 923 dated June 1, 2016, and implemented by the State Agency for Public Service and Social Innovations under the President of the Republic of Azerbaijan also contributes to the development of tourism in the country. The main purpose of the “ASAN Visa” system is to simplify the procedures for obtaining visas for foreign citizens coming to our country.