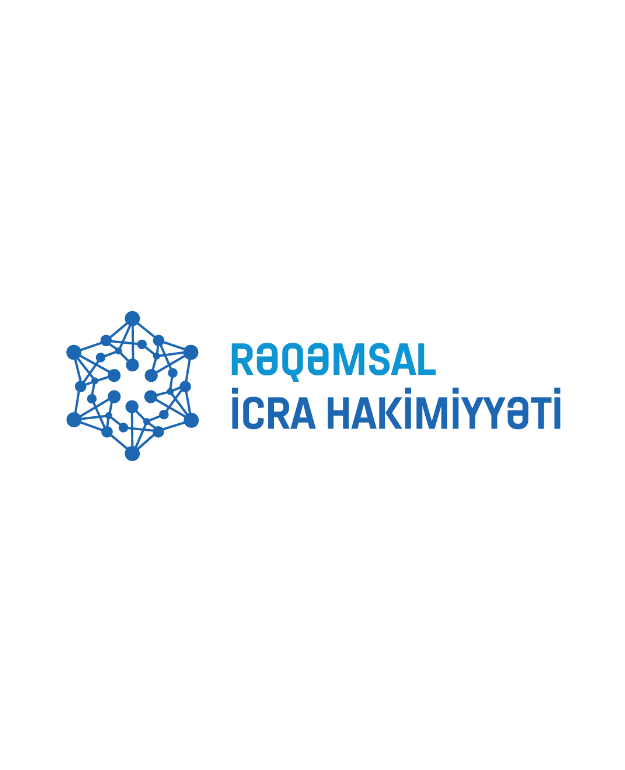 The rih.gov.az portal was made available to citizens as a pilot project in three regions (Guba, Ganja, Masalli) in November 2021, and has already started operating in the entire territory of the republic since February 28, 2022. The portal targeted to increase flexibility in the decision-making process, increase the level of digital literacy, provide access to services from a single space, save time for citizens, facilitate the application process, as well as ensure flexibility and efficiency of local executive powers.

In 2022, EHIM conducted online training for all local executive powers. Citizens can use all the opportunities created by the portal by connecting to rih.gov.az through "ASAN Login".