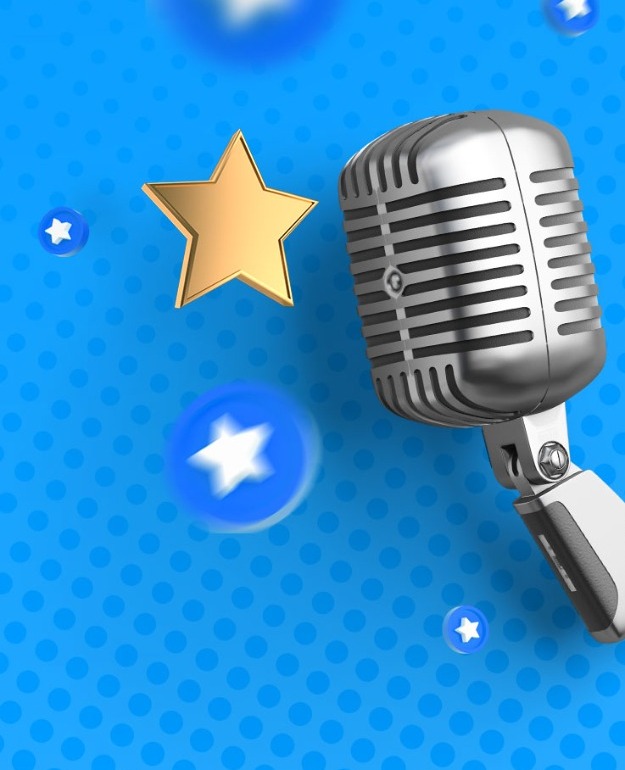 In addition to providing e-services to citizens, the E- GOV Development Center of "ASAN service" regularly conducts online surveys in this and other directions in order to improve the quality of service. The next such survey was conducted on the e-government portal (https://www.e-gov.az/). Thus, a survey on Radio usage was conducted through the portal, and nearly 400 citizens participated in the survey consisting of 10 questions.

According to the results of the survey, "ASAN Radio" is in the top three among the most listened to radio channels. It should be noted that "ASAN Radio" is the first and only radio specialized in the field of public services. In addition to the services, "ASAN Radio" delivers important news in Azerbaijan and the world to its listeners directly from the source, accurately and promptly. "ASAN Radio" is broadcast in Baku and regions on 100, 96.5, 95.6, and 92.7 FM waves. It is also possible to listen on www.asanradio.az website and mobile applications. “Ictimai Radio” and “Azad Azerbaijan FM” were also in the top three.

According to the survey, citizens also said that they get information mostly from digital media.

It should be noted that surveys are regularly conducted on the e-gov.az e- portal, which currently has about 1.4 million users, in order to find out the opinions of citizens. Through the portal, various surveys were conducted on the activities of the "ASAN service" and other directions, and citizens' opinions and suggestions were collected. Such online surveys can be considered an invaluable practical tool for service quality improvement and other approaches.

The representative of EGDC participated in the "Global Government Forum"