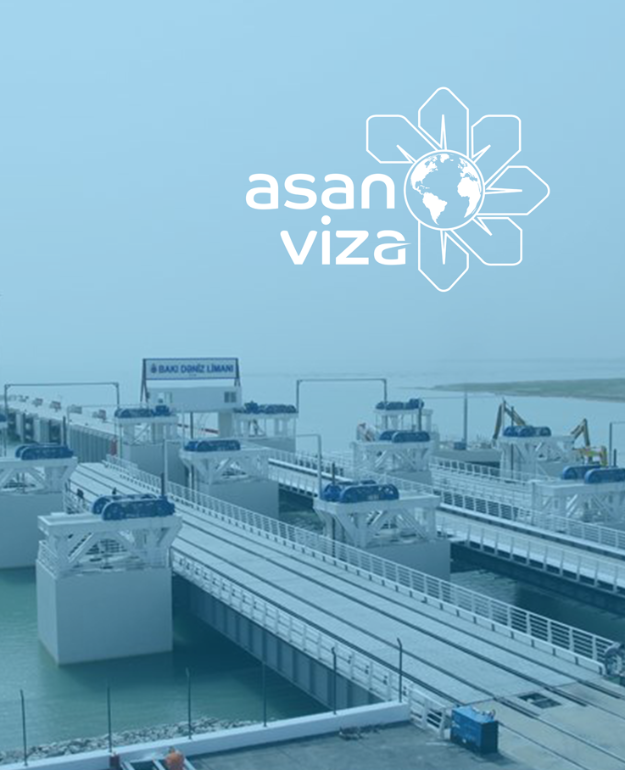 The participants of the international transportation carried out through the territories of both countries are now eligible to obtain an electronic visa through the “ASAN Visa” system at the Baku International Sea Trade Port (Baku Port), the main regional transport and logistics hub, located in Alat settlement.

To date, more than 1,842,000 visas have been issued through the “ASAN Visa” system. 34% of these visas are issued at international airports located in Azerbaijan, via the system.

Most of the e-visa applicants in Azerbaijan are the citizens of the United Kingdom, Israel, United Arab Emirates, Saudi Arabia, Kuwait, India, Pakistan, China, Iran, and Turkmenistan.

The EGDC employees participated in the training in Turkey.

The State Agency is represented at the World Economic Forum

“SALIS” is integrated into myGov portal