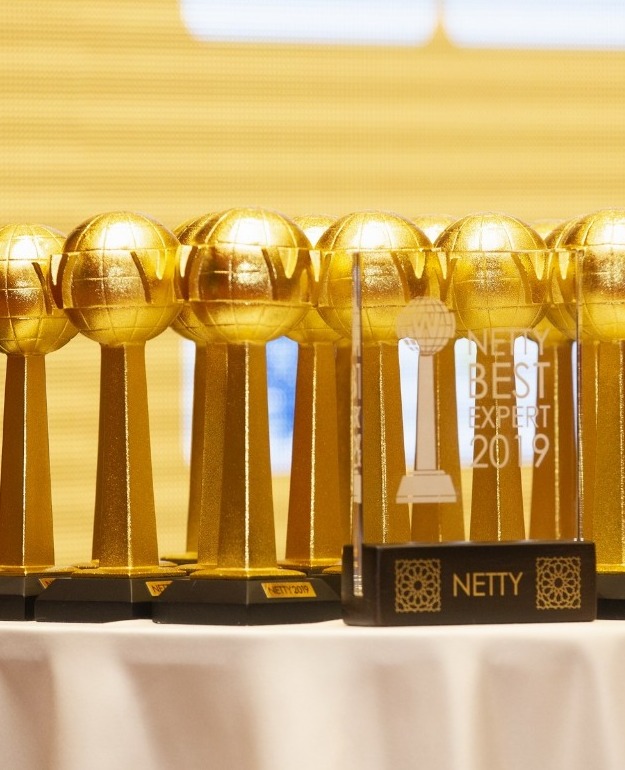 The next award ceremony of the “NETTY 2019" Azerbaijan National Internet Award was held.

The websites, pages, and programs participating in the contest were nominated for the prize based on votes of Virtual Jury Board and the Expert Council and were invited to the final stage - award ceremony.

The Award Academy representatives held a vote to determine the winners of the competition. Based on internal voting winners were selected per nominations.

The official Facebook page of "ASAN Visa" was announced as the winner of "The best page on social networks" nomination.

It should be noted that the “ASAN Viza” system was created according to the Decree No. 923 on “Simplifying the issuance of electronic visas and establishing “ASAN Viza” system”, by the President of the Republic of Azerbaijan, dated June 1, 2016. The main objective of the ASAN Visa system is to simplify the visa issuing procedures and support foreigners and stateless persons who wish to come to Azerbaijan and support the tourism sector development. https://www.facebook.com/eVisaAzerbaijanAsan/ page which has the largest audience of foreigners was created on this purpose.