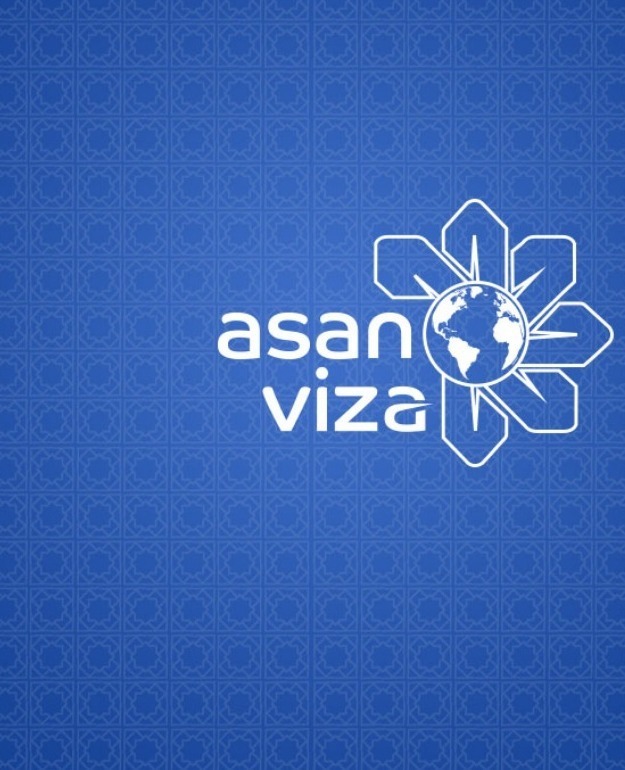 In the first six months of 2019, the number of visas issued by “ASAN Visa” increased by 61% compared to the same period of last year. Thus, over 429,000 visas were issued by “ASAN Visa” within the current period. Citizens of 95 countries who are eligible for “ASAN Visa” are able to get an electronic visa within 3 days by applying via www.evisa.gov.az.  In case of urgency, these visas can be issued within 3 hours.

This year 39% of issued visas are given at the airport by “ASAN Visa”, which provides visas for 15 countries at international airports of Azerbaijan. With the help of “ASAN Visa” staff and self-service terminals operating in 7 languages, United Arab Emirates, South Korea, China, Iran, Israel, Indonesia, Kuwait, Qatar, Malaysia, Oman, Saudi Arabia, Singapore, Turkey, Bahrain and Japanese citizens can get their electronic visas only in 2 minutes. Visas upon arrival at the airports belonged to the Azerbaijan Republic are also provided to persons who own a resident visa valid for more than 6 months in the United Arab Emirates.

In general, e-visas were issued to the citizens of 184 different countries since the “ASAN Visa” system has been applied. This list includes 95 countries who are eligible to obtain e-visa to Azerbaijan, as well as countries whose citizens obtained visas for diplomatic and business purposes. To date, most of the e-visa applicants in Azerbaijan are from the Iran Islamic Republic, United Arab Emirates, Turkey, Saudi Arabia, Pakistan, Israel, and the United Kingdom.

In the first half of 2019, 78% of foreigners traveling to Azerbaijan with “ASAN Visa” indicated tourism as their travel purposes. The remaining part of travelers indicated other reasons, as well as the final match of the Europa League, Formula 1 and other events as travel purposes.

We share some statistics about the visas issued in 2019.