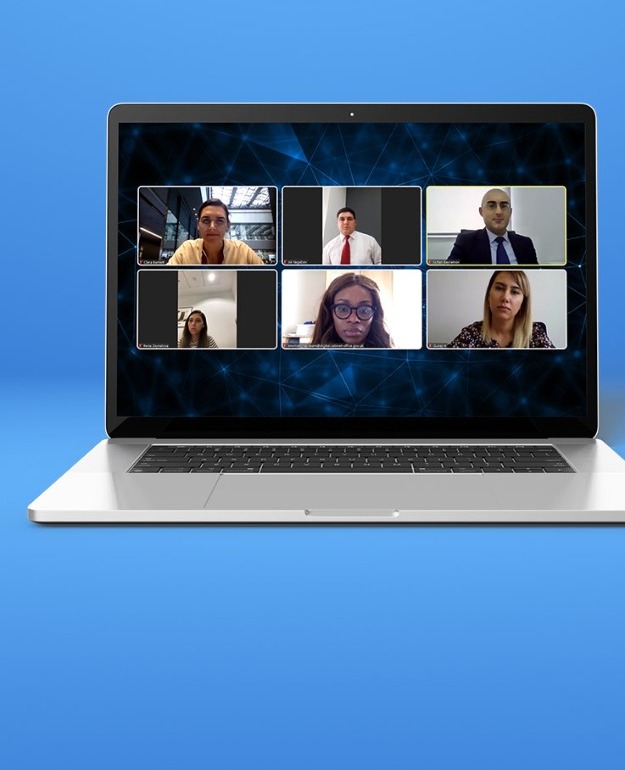 The next online meeting was held on September 29 between the E-GOV Development Center (EGDC) and the Government Digital Service of the United Kingdom of Great Britain and Northern Ireland.

At the meeting held within the framework of the Protocol of Intent signed between the parties, the organization of digital services, digitization of public services based on the needs of users, the experience of providing public services to citizens through mobile technologies, artificial intelligence, the use of blockchain technology and other topics were discussed. During a bilateral meeting the sides also exchanged views on future areas of cooperation.

It should be noted that The Protocol of Intent between the parties was signed on May 20 at the 4th meeting of the Joint Intergovernmental Commission on Economic Cooperation between the Government of the Republic of Azerbaijan and the Government of the United Kingdom of Great Britain and Northern Ireland. The document covers the integration of expert communities and expertise between the UK, which is a leader in the e-government development index, and Azerbaijan, which has made significant progress in e-government, the organization of digital public services for all users and adherence to an open standards policy, as well as cooperation in other areas.