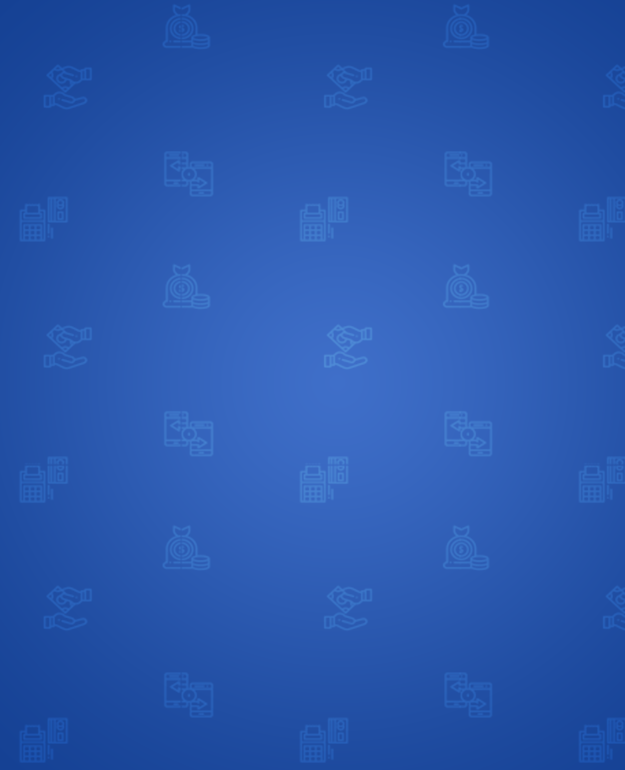 The State Agency for Public Service and Social Innovations under the President of the Republic of Azerbaijan continues working on expansion the area of coverage of the "ASAN payment" system.

Due to the Decree of the President of the Republic of Azerbaijan on “İntensifying reforms in judicial and legal system” on 3 April,2019, 21 payment areas of 96 Judicial Bodies integrated to “ASAN pay” system via “E-Court information system” as a result of joint co-operation of State Agency and Ministry of Justice. Citizens already have the opportunity to make their payments such as state taxes, lawsuit fees on controversial tax payment issues, petition fees on being the subject of a lawsuit for third parties- determination of facts assuming legal importance and other these kinds of payments from their computer and saving time without going anywhere.

The work in direction of court fees payments of Baku city and district courts, administrative-economical courts, courts on grave crimes, and also the Supreme court through multifunctional “ASAN pay” system has been successfully completed.

“ASAN Pay” system was established in coherence with the Decree No. 110 dated 11 February 2014 of the President of the Republic of Azerbaijan.

Relevant payments can be made in cash or non-cash form through www.asanpay.az portal, mobile applications and terminals, www.e-gov.az portal or all leading payment portals and terminals operating in the country, as well as over 10,000 payment terminals connected to “ASAN Pay” system