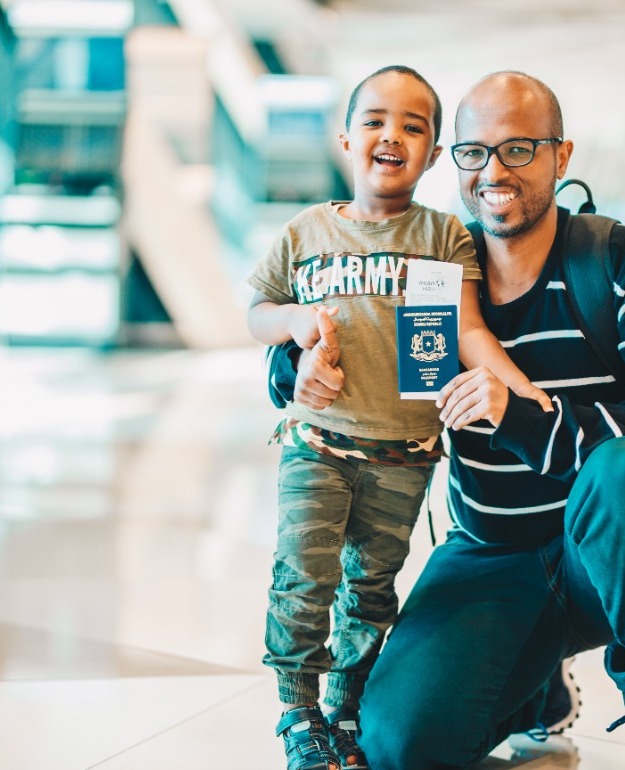 The “ASAN Visa” system was established by the Decree of the President of the Republic of Azerbaijan Ilham Aliyev dated June 1, 2016.

The “ASAN Visa” system provides the issuance of visas at the electronic visa portal www.evisa.gov.az and at international airports located in Azerbaijan.

Foreign citizens wishing to travel to Azerbaijan can apply for an "ASAN Visa" by accessing the portal www.evisa.gov.az from anywhere with an Internet connection. It is enough to have a valid passport or travel document to apply. Obtaining a visa is carried out in three stages:

• Completion of the application in electronic format;

• Sending the visa to e-mail.